This is a test

OERML and the My Beautiful Eyes Foundation relies on your support to keep exposing the horrors of this unregulated industry. Your help is very much appreciated! 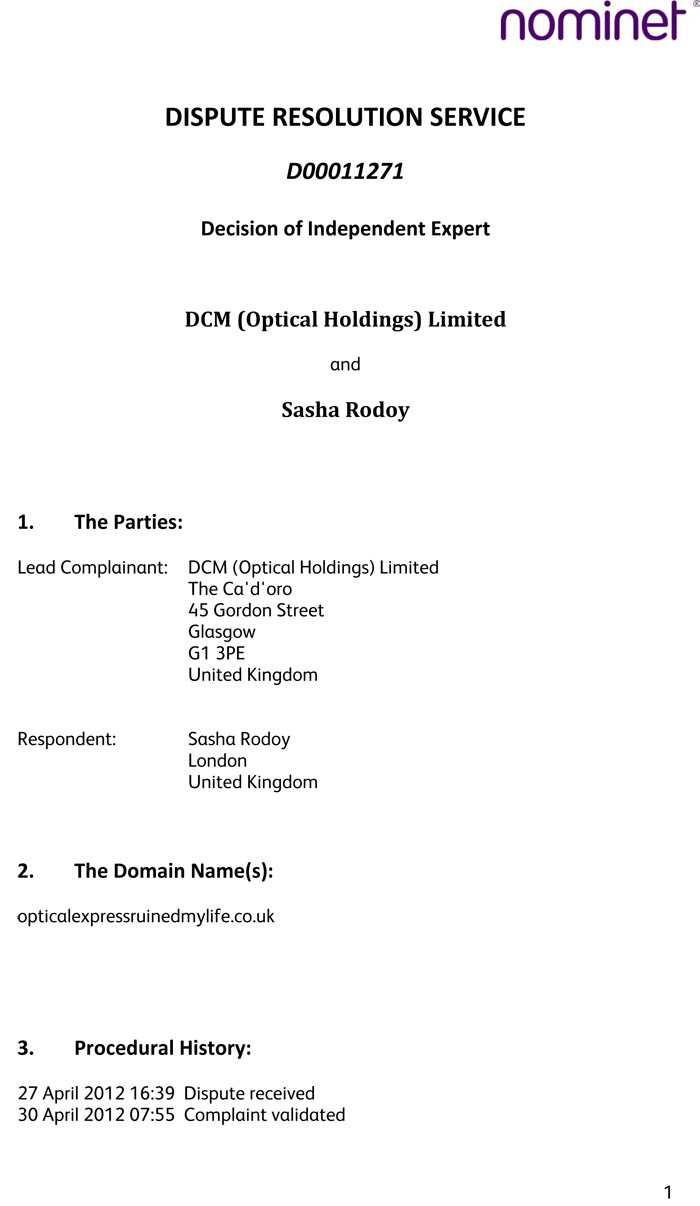 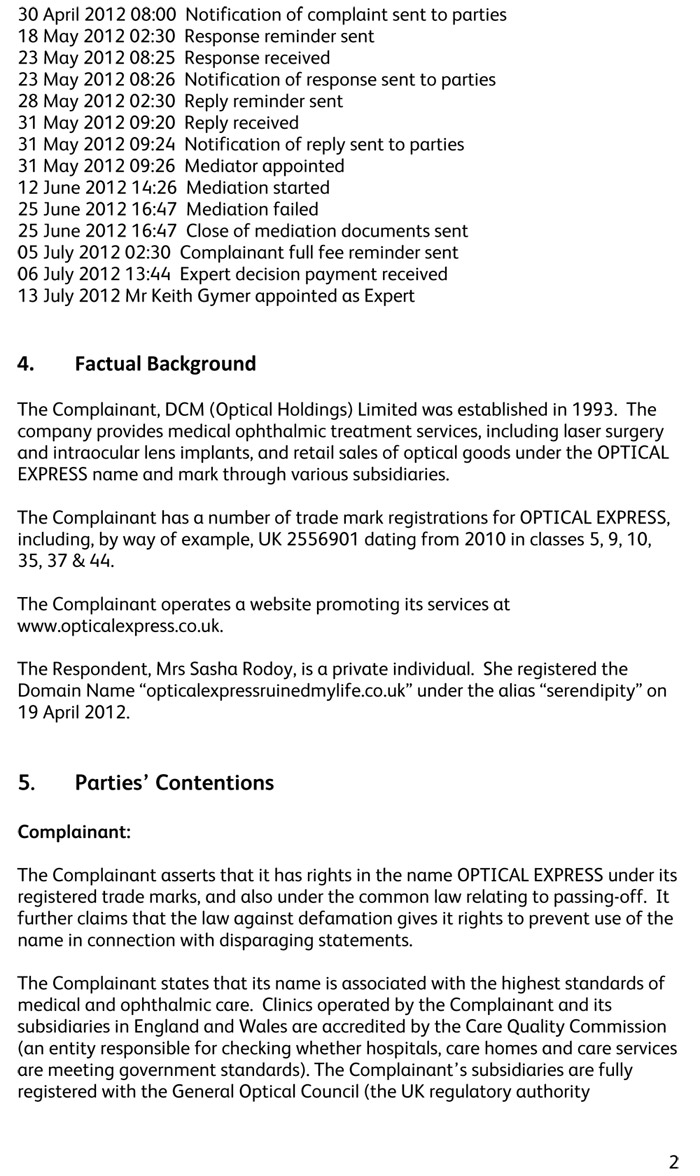 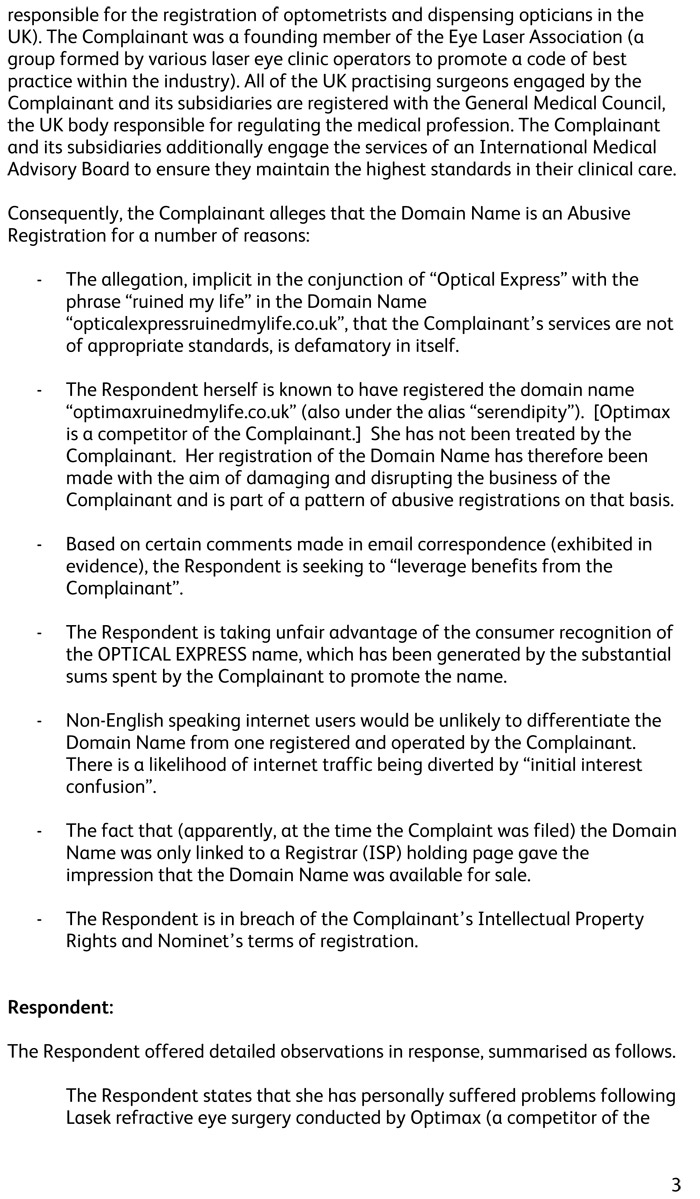 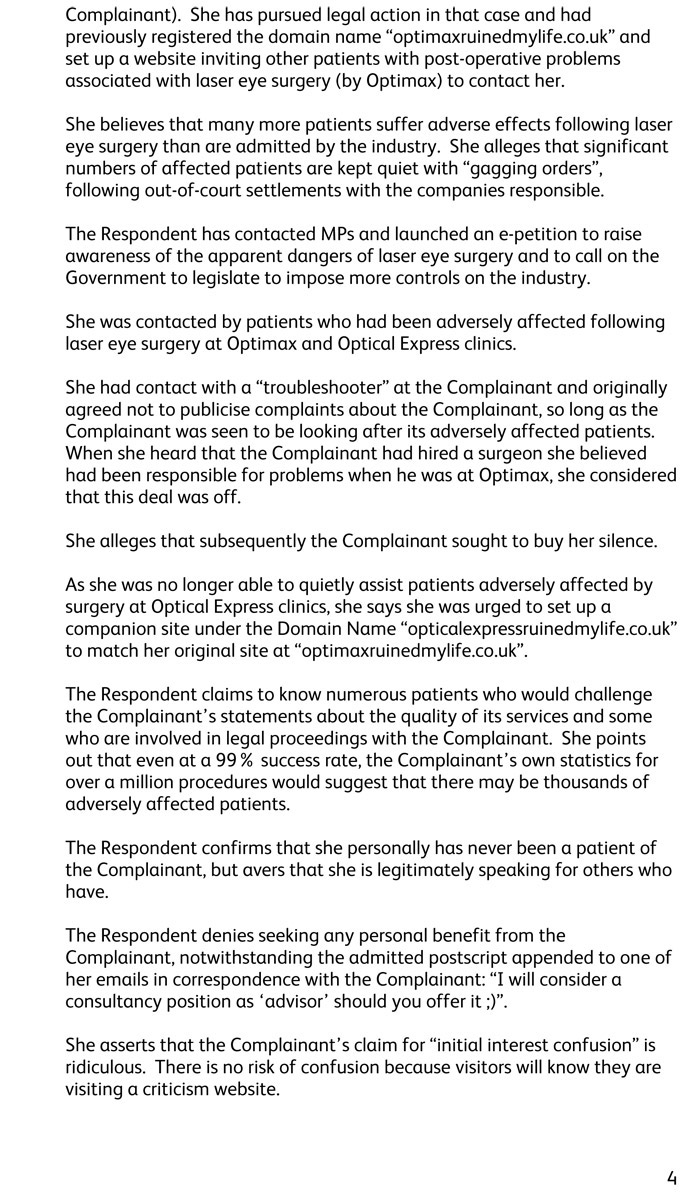 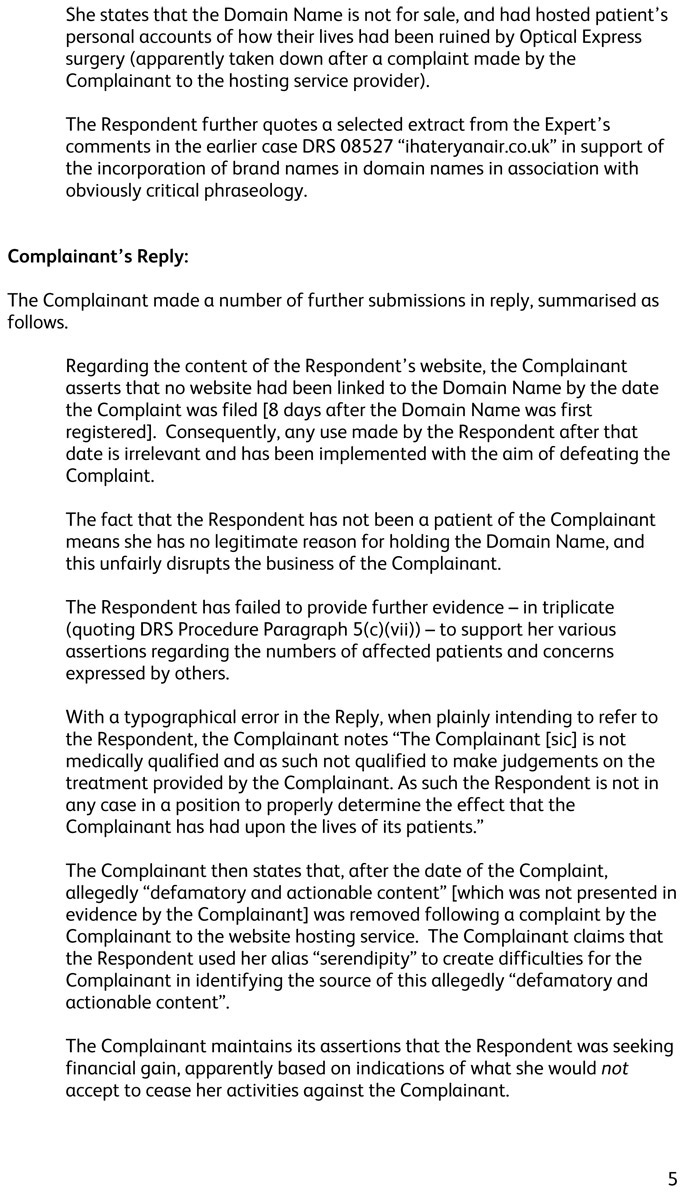 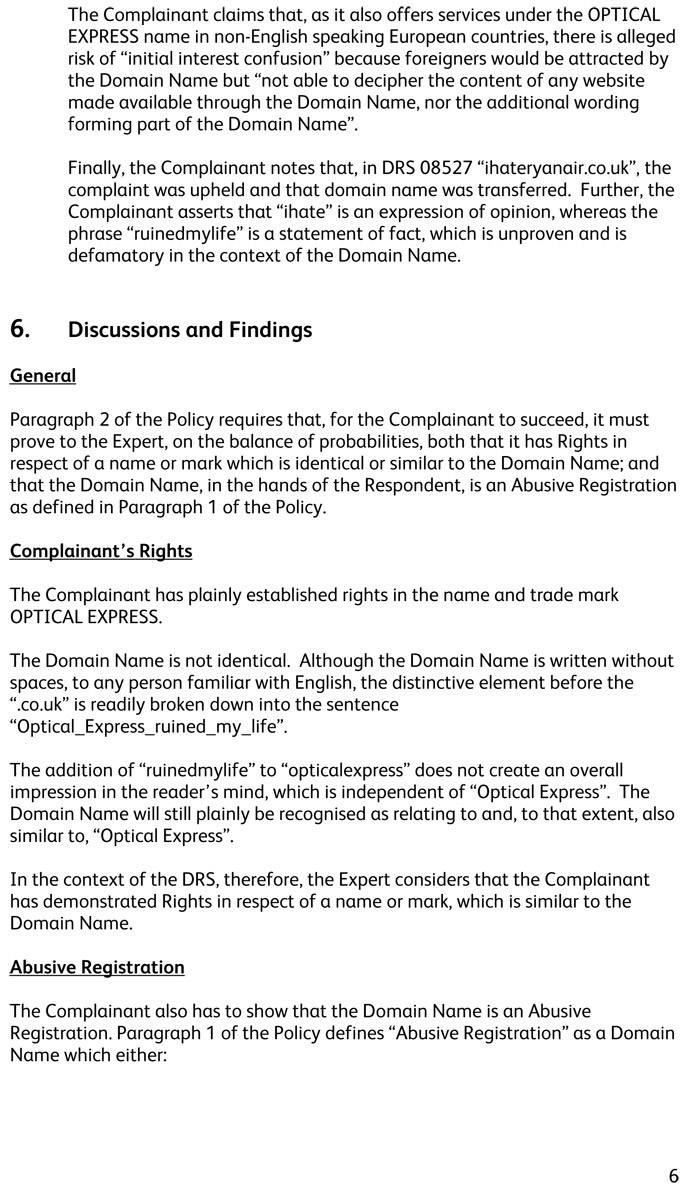 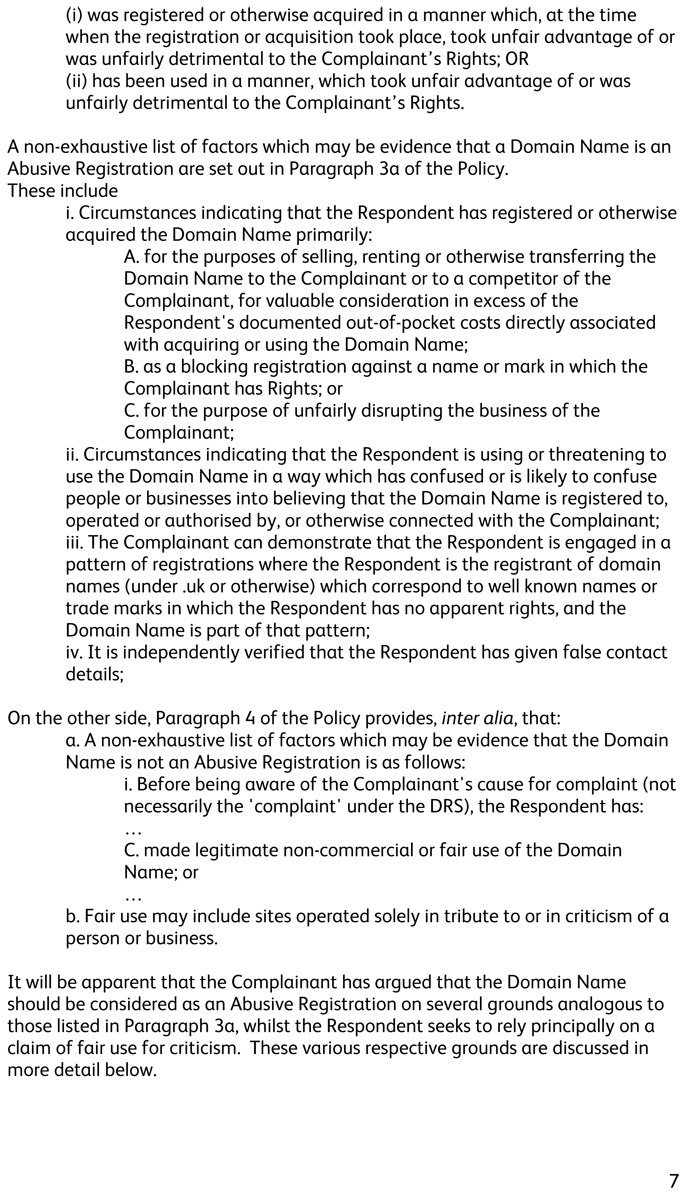 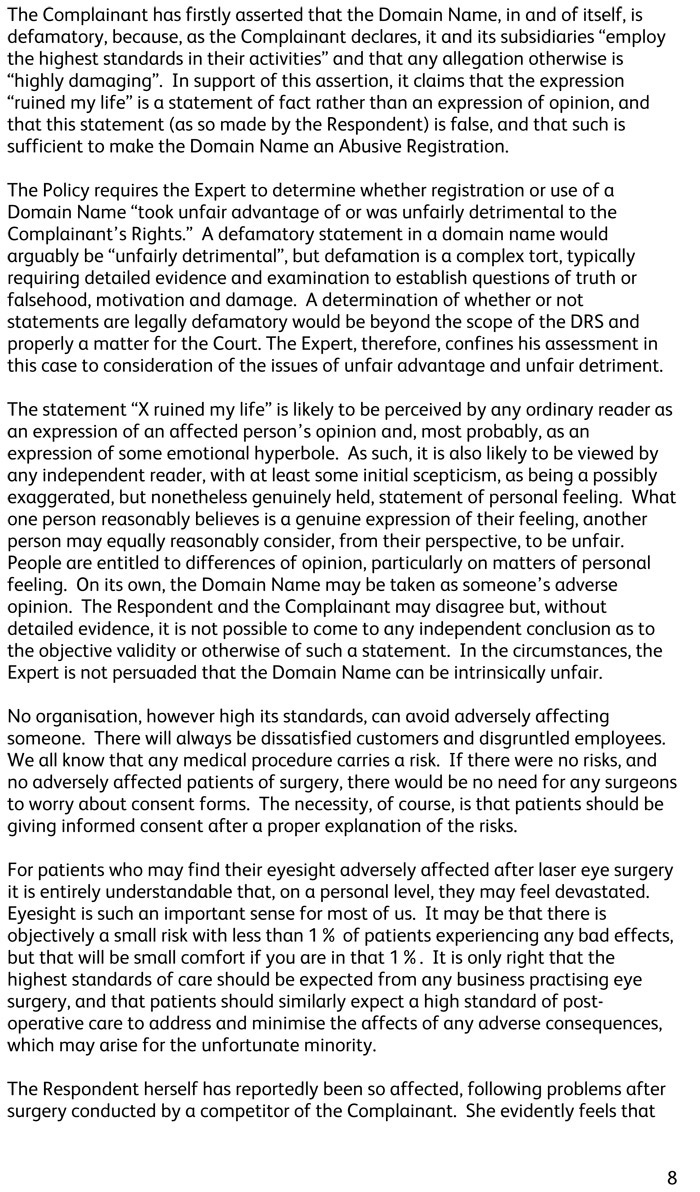 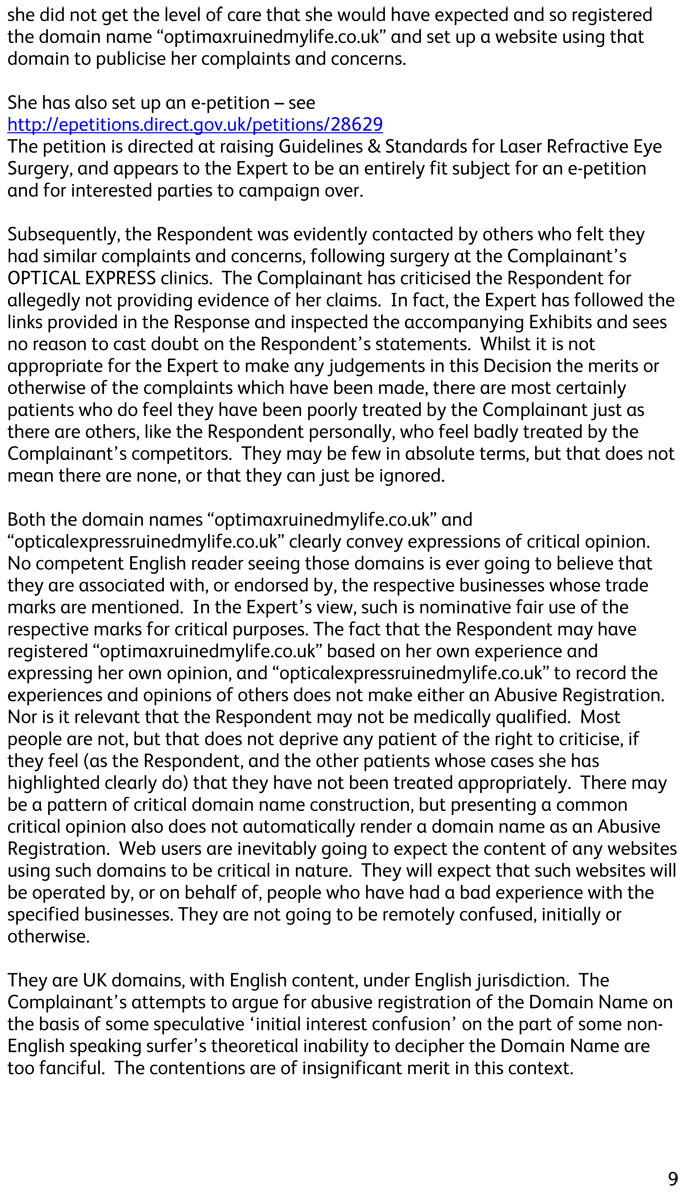 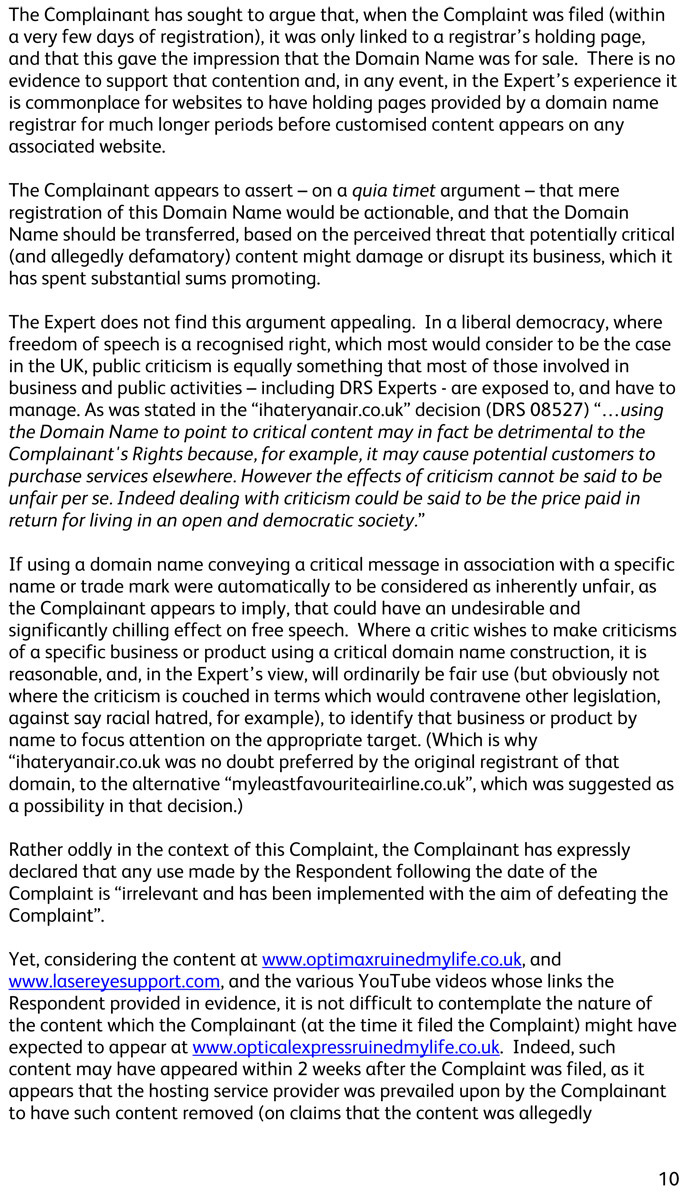 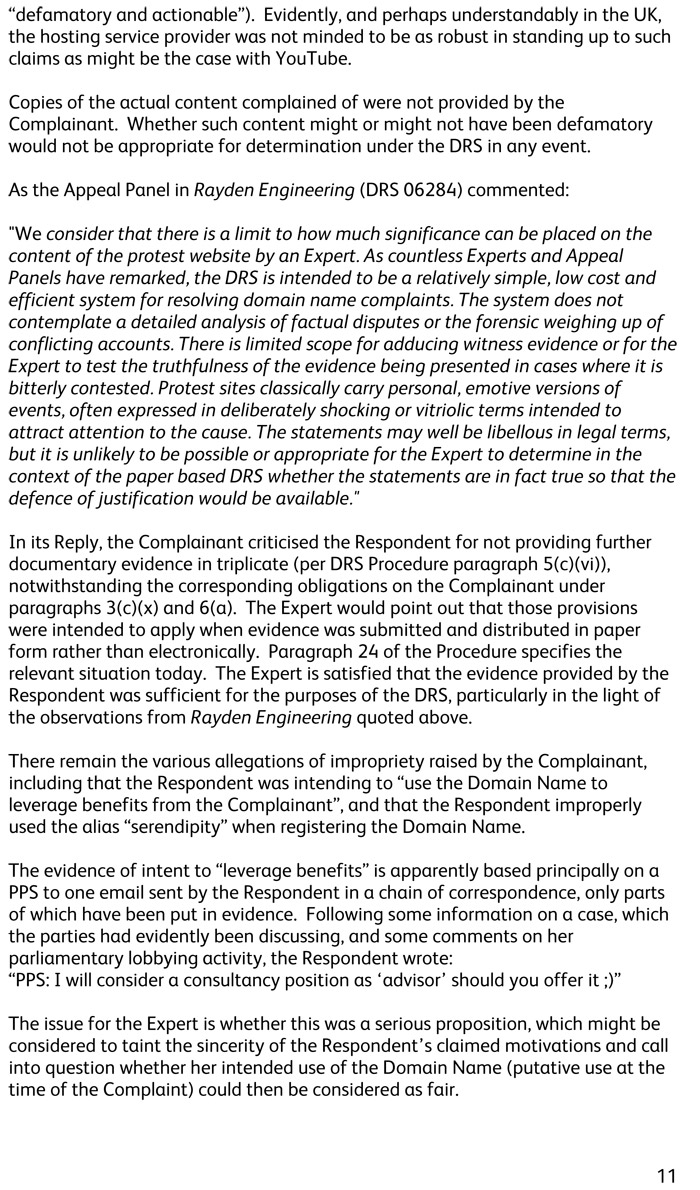 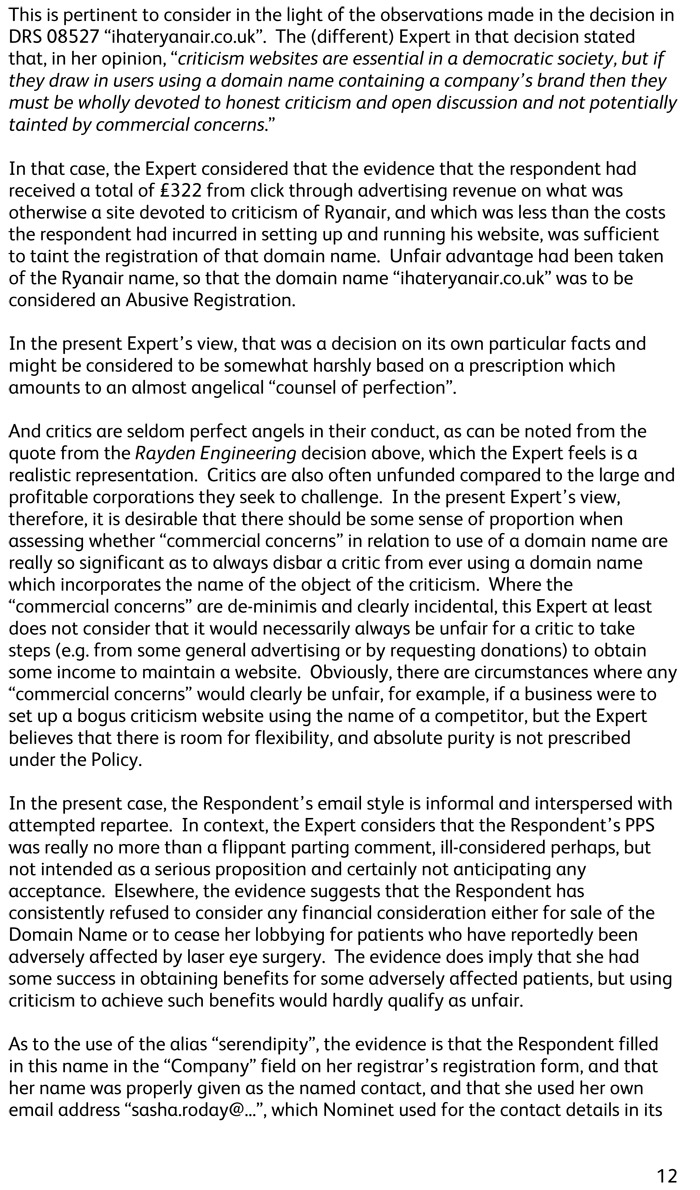 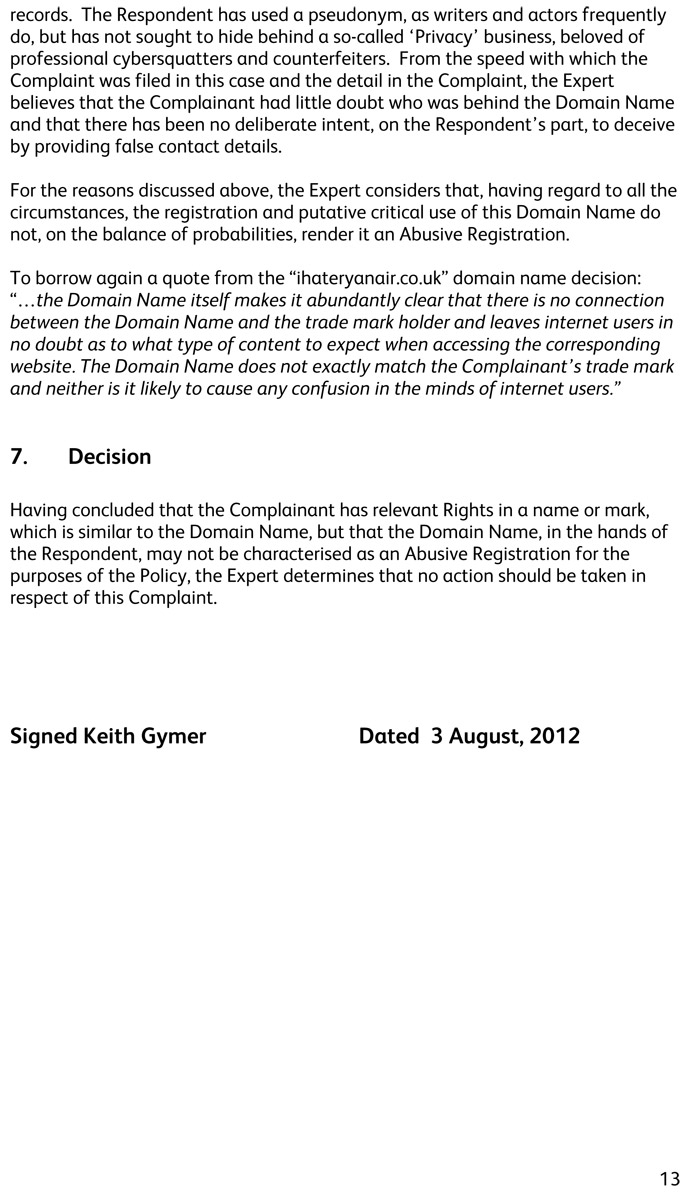 For months, anonymous posts on discussion forums did their utmost to discredit Sasha Rodoy and her campaign for government legislation, which, if successful, would introduce regulation for ALL refractive eye surgery clinics and adversely affect massive profits.

February 2012
Calling from Japan, on the pretext of discussing an OE patient who'd contacted Sasha for help, Patrick James Green asked if they could meet on his return to the UK two weeks later.

Shortly before their scheduled meeting, whilst at dinner with friends, Sasha received a call from Patrick to check she was still available to meet with him.

With no explanation given, within earshot of her friends, Sasha innocently asked Patrick, "Why do you want to meet me - are you going to offer me money or kneecap me?"

Patrick laughingly replied, "I just want to buy you a cup of coffee!"

March 2012
When they met, the first question Patrick asked was, how much it would be worth to Sasha to give up her campaign for government legislation, to which she immediately replied, 'Not for a million pounds!'.

Unknown to Patrick, having been advised by her lawyer to do so for her own safety, Sasha recorded the meeting.

Prior to this, at Patrick's request, with assurances that he would help them, Sasha was referring OE patients with problems directly to Patrick.  However, a few weeks after their meeting when it became apparent that these patients were in fact not receiving the help he'd promised, Sasha told Patrick she had recorded their meeting.

Outraged that he'd been caught out Sasha then received a number of texts from Patrick, culminating in a very angry and aggressive phone call on 16 April, when she simply responded, 'As a troubleshooter you need a thicker skin!'

Patrick hung up and that was the last time they spoke.

Numerous abusive comments and threats against Sasha were then regularly posted on forums anonymously.

30 December 2012
Posted on a forum relating to Optical Express, 'Ok Sasha, you got me, its Patrick here. Won't be posting again, but before I go, I want everyone to know, that you did in fact want a consultancy position at OE. DM [David Moulsdale] will be gunning for you in the new year. Bit of a "nightmare on elm" situation.'

This resulted in a number of police visits to Sasha's home in Elm __ related to a previous report filed on her behalf in October 2012 by the Surrey Major Crime Squad, detailing concerns for Sasha's safety due to her association with a 'murder suspect' working for a company she was campaigning against (Optical Express).

Patrick James Green was one of the 'two men who had become very friendly with Elphick in the few months before he vanished', as mentioned in this article: http://www.nickdavies.net/1993/07/01/the-death-of-a-material-boy/

More on this when I have time...

RT @MBEFCampaign: Until @the_mpts hand down decision on Dr @PrashantJindalv's fitness to practise, I am self imposing limit on what I publ…

OERML & My Beautiful Eyes Foundation rely on your support to expose the horrors of this unregulated industry.

Your help is very much appreciated!